In the month of April 2014, we’ve taken an initiative to highlight the heritages- patriotic views of our country by planning 3 days long ‘National Debate Champions’ League & Youth Fest’2014 [Season-3] to rock your heart and soul with the awesomeness of national debate tournament & fest participated by the winner mix up teams, school & college debating clubs of various debate tournaments of all over Bangladesh regarding the youth awareness on education, literature & culture.

Newspaper,tv,radio,internet,posters,billboard & several other medium of publicity will be used to highlight our event.
Welcome everyone .

* No complains will be allowed against the subject, honorable judges & their result declaration. We are ensuring the maximum fairness through the competition.

* Mark shit of the competition will not be showed to the competitors. But they will get chance to discuss with adjudicators about their result if authority give the permission.

*Groups & government/opposition teams will be chosen by toss.

*If any participants have any objection/complaints then they have to submit a application to the authority.After the investigation, the decision announced by the authority will be final.

* Foods & others important elements will be provided to the participants.

*Not open for all. Only invited institutions are allowed.

* Bangladesh Debate Warriors & Champions’ League Organizing Committee have full rights to change any rule & take any decision in any time during the event.

* If any team failed to participate in the 1st day 4th July 2014 of the fest or join in the the event after reporting time or break any rule/discipline of the event then that teams will be cancelled by the Champions’ League authority. 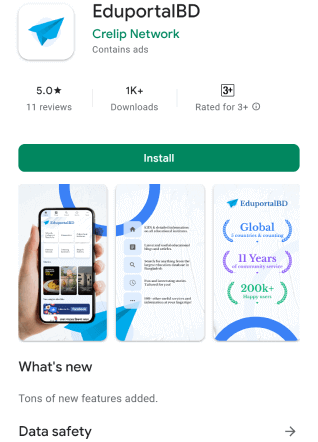